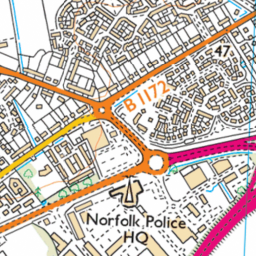 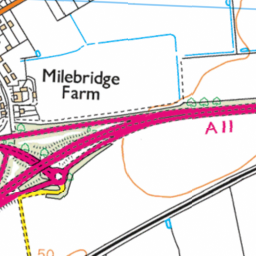 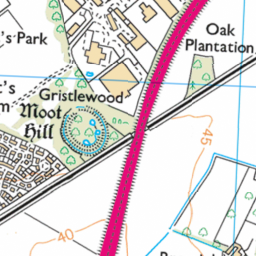 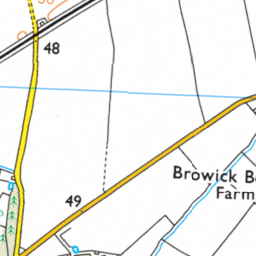 Reported via desktop in the Abandoned vehicles category anonymously at 13:35, Tue 12 October 2021

There is a layby on the northbound A11 between the entry and exit slips to the B1135. There is a blue vauxhall corsa index MJ53OJT which has been in the layby since at least the 11th September 2021. This layby has suffered from several vehicles being burnt out here previously so concerned about amount of time this vehicle has been here. Had been passed to Norfolk Police who were going to pass it to local authority, however a month has passed and vehicle still in situ, not stickered and MOT has now run out (1/10/2021).