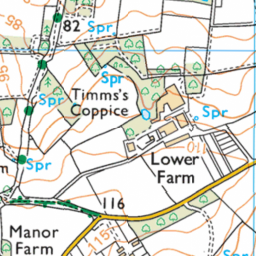 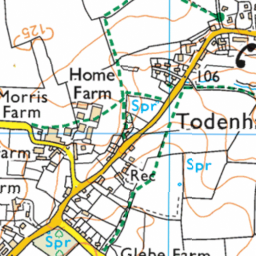 Reported via desktop in the Potholes category anonymously at 13:49, Saturday 9 October 2021

Sent to Gloucestershire County Council less than a minute later

Previously filled hole has already opened up again due to the constant water from spring running diagonally across road and eating away at tarmac down the hill to the next drain. Very dangerous for motorcyclists/cyclists.