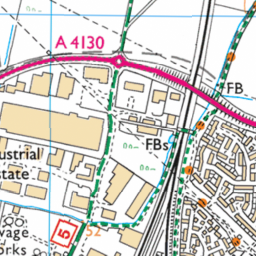 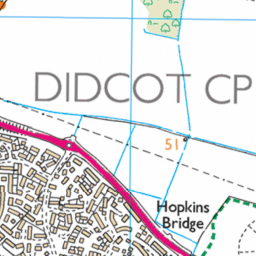 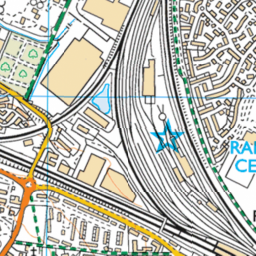 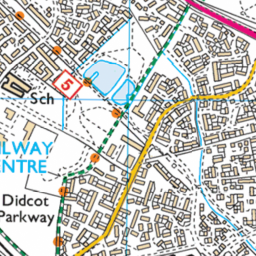 Reported in the Parks/landscapes category anonymously at 19:44, Wed 2 January 2013

The footpath that crosses Avon Way on the Ladygrove Park estate has become extremely muddy and slippery. However, accepting that there has been heavy and consistent rainfall in recent weeks, the major contributory factor to this footpath along its whole length from Avon Way to its junction that runs parallel to the railway line being in this muddy state is because utility vehicles and construction vehicles have used the grassland, created deep ruts and churned mud onto the footpath. It is especially slippery at the end of this yellow brick path (where you turn either right or left parallel to the railway line) and is a hazard for all pedestrians. Also, the whole length of this path was treated with weed killer as the grass was encroaching onto the path some months ago. Each side of the path is now mud. I use this pathway on a daily basis being a responsible dog owner. Shouldn't the Council investigate and stop these vehicles driving across the grassland and spoiling the recreational use of same.