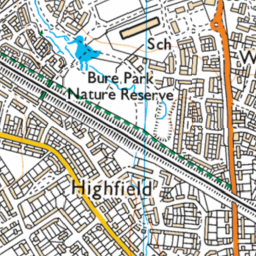 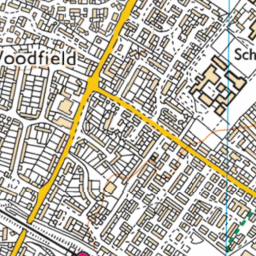 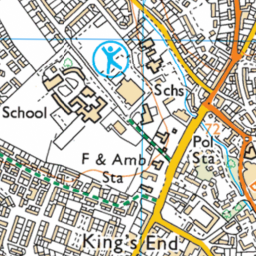 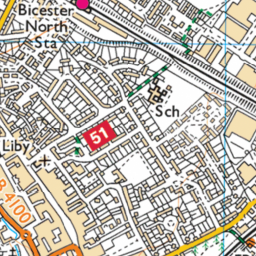 Walking down this alley has become a hazard. I have to pick up my dog so that he doesn't get his paws cut. There is a Saynsbury's bag full of bottles of alcohol near the electric box at the bottom of the path. On the sides of the path there is so much rubbish it's unbelievable.