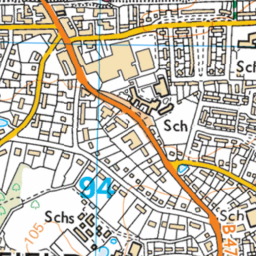 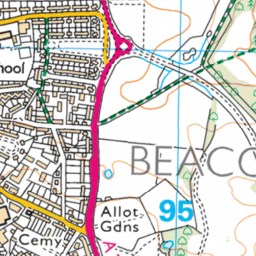 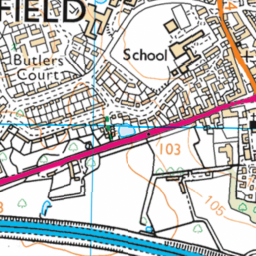 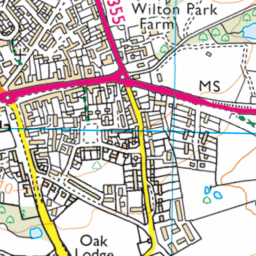 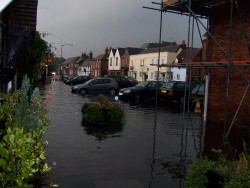 The drains are blocked and during recent heavy rain the properties in Aylesbury End were nearly flooded,despite being told about it 12 months ago the Highways dept have failed to act. the job no is 216527