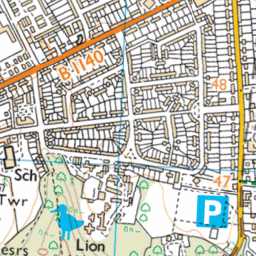 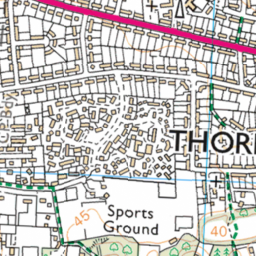 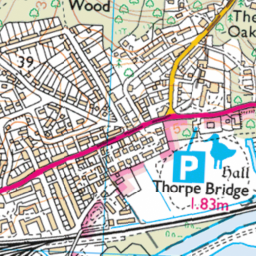 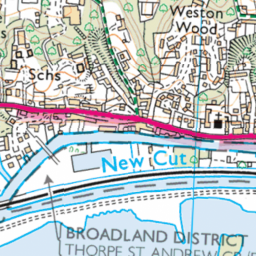 Shrubbery overhanging hill on both sides. Is a danger to cyclists from nettles stinging on one side and twigs catching eyes on other side. Avoiding it forces cyclist into traffic at risk of collision. Reported to council responsible but no action taken.