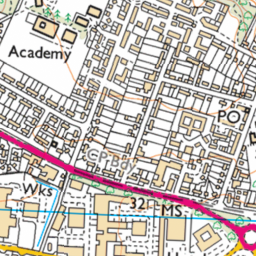 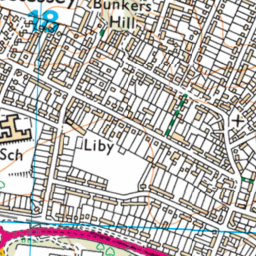 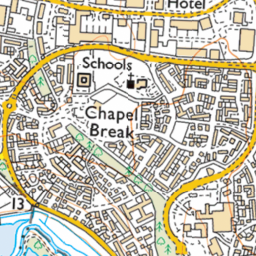 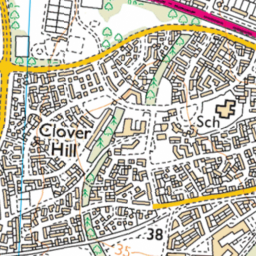 Reported via mobile in the Rubbish (refuse and recycling) category anonymously at 16:36, Monday 20 September 2021

There is a broken road sign that been pushed out of ground and laying in its side with huge concrete block in it at bottom its laying on road verge of the dereham Rd near bowthorpe roundabout, it's been there and like that for months now, also just feet feet along is rubbish dumbed, cardboard and polystyrene packaging , can we please have these removed, it's dangerous for one with cars going along there and unsightly too.