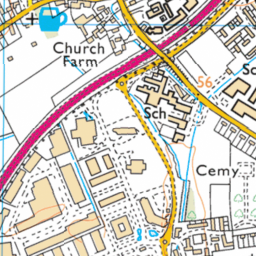 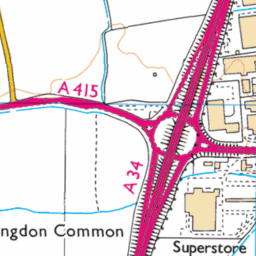 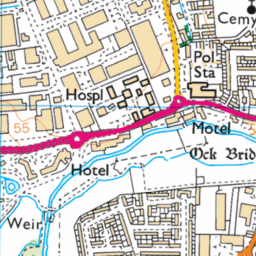 Orange cat dead on the road

There is an orange cat that has been struck by a car on the left side of the verge on the entry to A34 from the Marcham interchange (heading north). It looks young and well cared for so is probably someone's pet.