Reported via iOS in the Roads/highways category by Chris Gregory at 23:58, Wednesday 15 September 2021 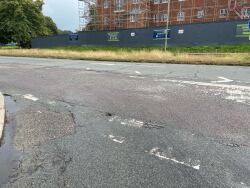 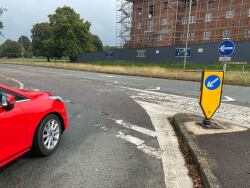