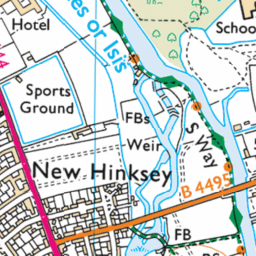 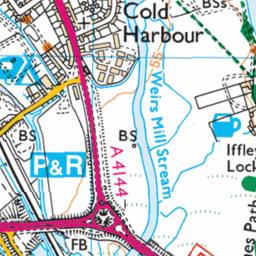 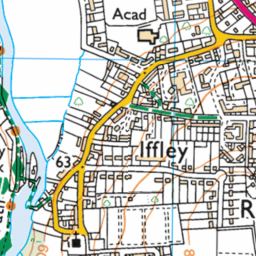 Reported via desktop in the Car parks (only council run ones) category anonymously at 15:27, Wed 15 September 2021 using FixMyStreet Pro

Along donnington bridge road and as default in this area, the cars tent to park on pavements too, I don't think this is permitted by law but also is very dangerous. The pedestrian sometimes don't have space on pavement and need to go to driveway (think about carry a baby trolley).