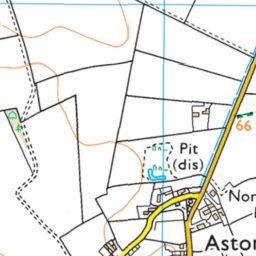 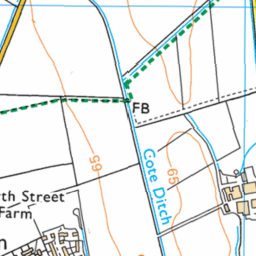 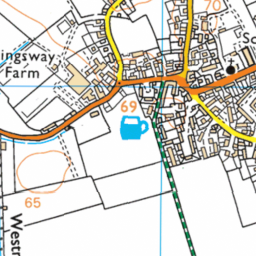 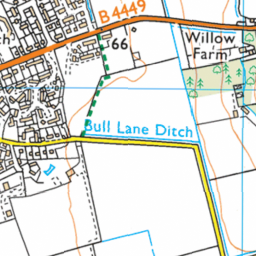 Reported via desktop in the Abandoned vehicles category anonymously at 14:47, Tuesday 14 September 2021

The two vehicles DA05 ORL- Ford KA in silver and RX02 YOT- Vauxhall Vectra blue are both untaxed and have no MOT and neither of them have moved in months.