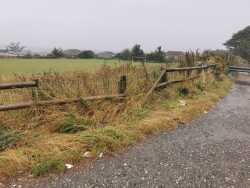 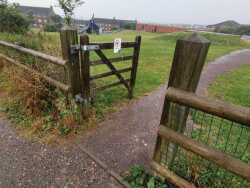 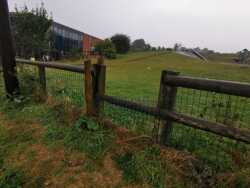 The fencing around Hollingdean Park has been in an unsafe and unkempt state over a significant number of months now. There are no dustbins in the park nor on the pathway to the South Downs National Park. Please publish the timetable to fix. Thanks