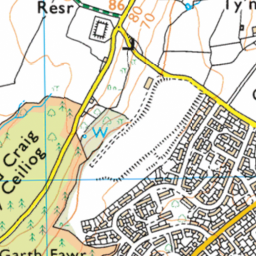 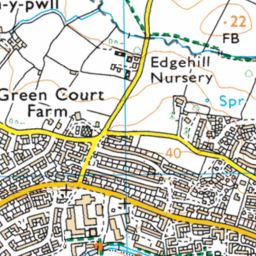 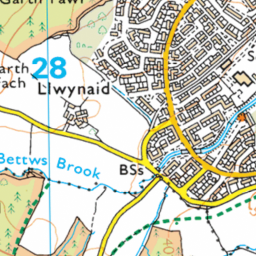 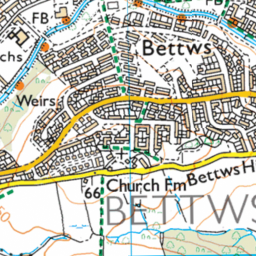 Reported via desktop in the Abandoned vehicles category anonymously at 19:25, Fri 10 September 2021 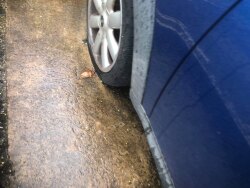 Worried it will get damaged and messaged about with and become a danger close to where kids play Car has been reported many months ago by residents, but has been there for over a year. this is being ignored by councils It’s says sorn , but it’s still on the councils/public road. We have to pay our road tax!