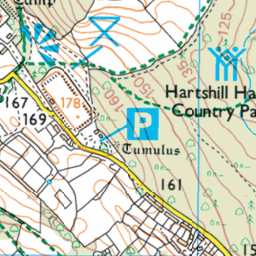 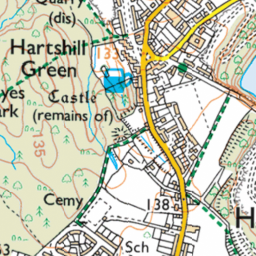 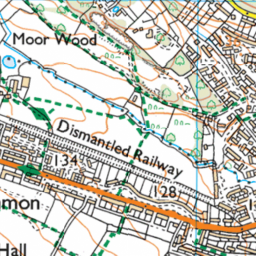 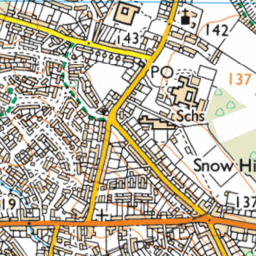 Reported via mobile in the Flytipping category anonymously at 15:01, Thursday 9 September 2021 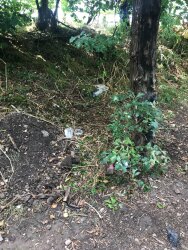 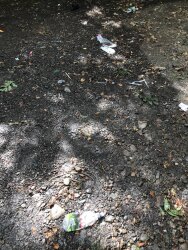 Lots of litter on the floor in the lay-by, but what I can’t make out is there’s a cctv fly tipping poster saying cctv is used in this area, well obviously that’s a lie or you the council aren’t checking it or it’s broken either way it needs cleaning up ASAP and do get it working as you could have made a lot of money from all the litter .