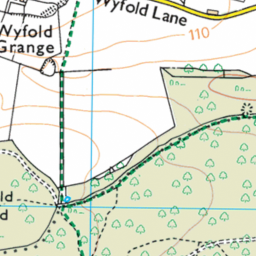 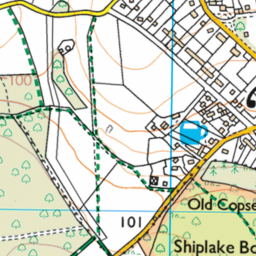 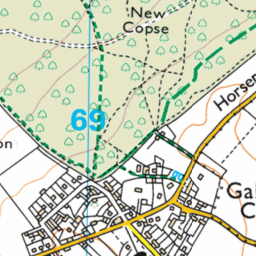 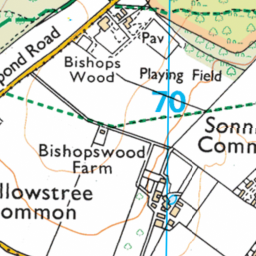 Reported via desktop in the Flytipping category anonymously at 12:36, Thu 9 September 2021 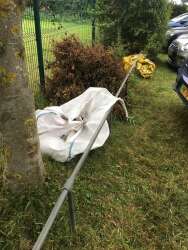