Reported via mobile in the Flyposting category by Hazel Dawe at 17:35, Wed 8 September 2021 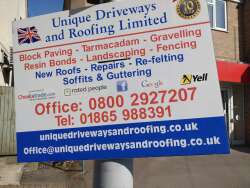 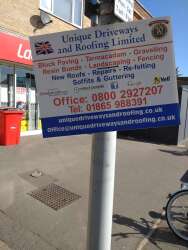 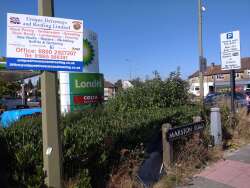 These are at London road, headington cross roads in both directions and at Marston road. The same company also has a billboard at The Plain. As well as removing these could the company also be advised as to the law on fly posting and/ or fined. If every company in Oxford did this the city would look very disreputable very quickly.