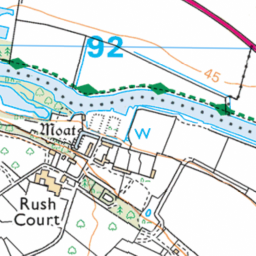 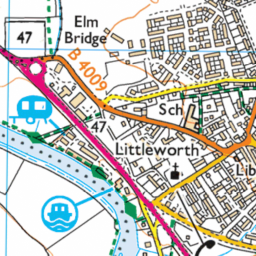 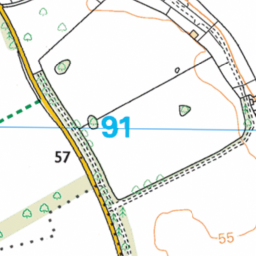 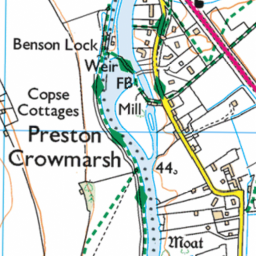 Reported via desktop in the Flytipping category anonymously at 15:49, Tuesday 7 September 2021 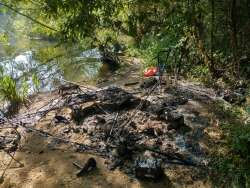 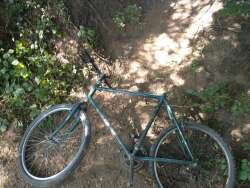 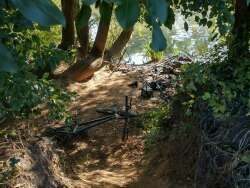 A encampment has been set fire on the side of Thames path way near Benson Lock, there is burnt debris and rubbish including a battery left on the side of the river bank. A danger to dogs, children and wildlife.