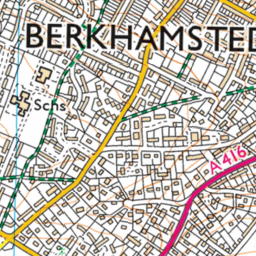 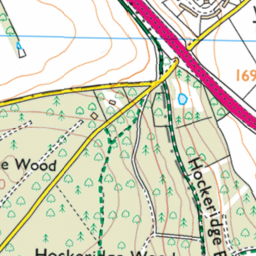 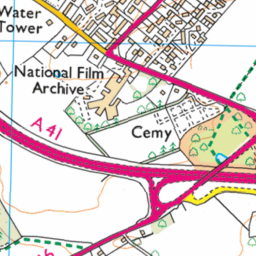 Pothole on left hand lane of A41 carriageway. Located shortly after joining the A41 towards Tring at the Berkhamsted junction.

Reported via desktop in the Potholes category anonymously at 02:32, Tue 7 September 2021

Pothole/road surface damage is located on the fast moving A41 and could pose a hazard to vehicles if hit at high speed.

I originally reported this defect on 15 March 2021 and other users have similarly made their own reports or added updates (see below). Despite diligently responding to monthly questionnaires relating to the progress of the pothole repair (see below) and confirming that action had not yet been taken, I received an automated update on 14 August 2021 stating that the defect had been fixed and the matter closed. However, I can confirm that as of 7 September 2021 the pothole still remains and the road surface continues to deteriorate. I appreciate the difficulty in making a repair on the dual carriageway, but this defect is not merely an inconvenience, it is potentially lethal and should be addressed.

Is and other cars are constantly swerving to avoid this pothole! - Posted anonymously at 16:28, Monday 12 April 2021