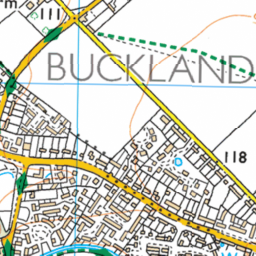 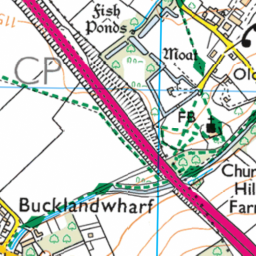 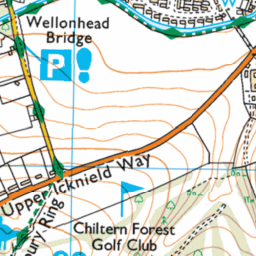 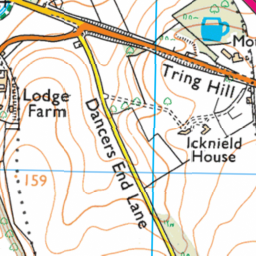 A scene of crime officer said the lack of street lighting was a contributory factor in our burglary. 18months on after requesting street lights in london rd (there are none )the only solution presented so far is trimming down dividing hedge from the old A41 to allow in more light. There have been a least 4 promised dates for doing this none which have been met.I have lost faith in it ever being resolved