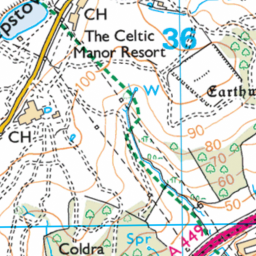 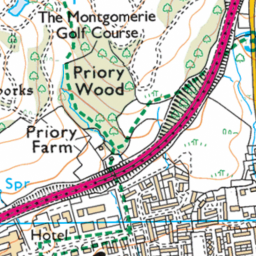 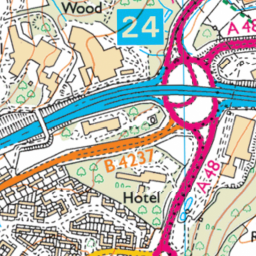 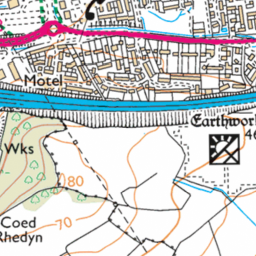 Grit bin is full of rubbish and water. The grit inside the bin is no longer useable. Can you arrange for this to be cleaned out and new grit to be installed.