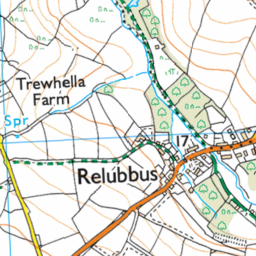 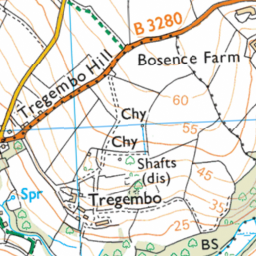 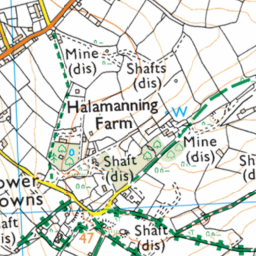 Reported via desktop in the Roads/highways category anonymously at 10:04, Sat 28 August 2021

There is excessive and intrusive road noise through the village and exacerbated at the gurlyn hill/tregembo hill junction. on top of the several individual vehicles that pass through from 5.50am onwards (specifically 5.50am, 6.20am, 6.50am and 7.20 am with high speed, engines noise in excess of the permitted levels, there is road noise). traffic travelling within the 30mph limit produce excessive noise which is further exacerbated by being in a valley. the sound is intolerable, enough to wake and keep awake, reduces quality of life and adds to stress. the road surface requires attention. for some reason the junction lines were repainted at 3am but no prior attention to the road surface which is broken and rutted and causes regular skid noises as vehicles try to exit gurlyn hill. the visibility is appalling due to the angle of the road and the tall hedge on the lrft hand side when exiting gurlyn hill, forcing vehicles into the carriageway before there is any visibility. the resulting braking, skids and horns further compound the noise issue. noise reverberates around the area for minutes after a vehicle has driven through. the junction at gurlyn hill is too wide and the down hill trajectory of tregembo hill encourage drivers to speed into the village causing further noise. The junction sees serval near misses a week, sometimes several a day but all the council has done is paint new markings on an inadequate road surface with no regard to visibility, safety, speed and noise intrusion. I have raised the question of the speed limit signs being misplaces and the junction being so wide as to encourage speeding, I have not received a reply to either. this junction is an accident waiting to happen. I guess if it is me I get to do 'I told you so' . Relubbus needs urgent attention to safety and road noise levels (i refer specifically to the road surface inadequacies rather than engine noise which is a separate issue) there is far less noise generated by busier and faster roads. there is no peace here as traffic perpetually increases as does speed.