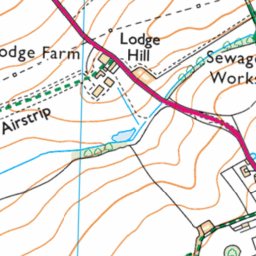 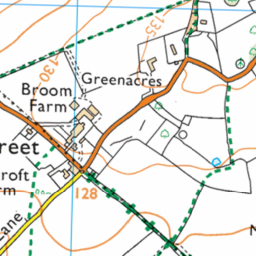 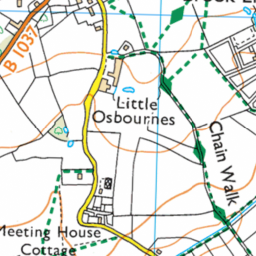 Hedges allowed to overgrow into road

Hedges have been allowed to overgrow along the B1037 ,south of Cotterd down to Blind Lane, into what is a narrow dangerous road. Although there has been a poor amateur attempt to cut them back , this is only to less than 6ft , and not far enough back in width and this and the higher uncut overhang reduces the width of the road, plus some tree branches are hanging out into the road, especially on corners.