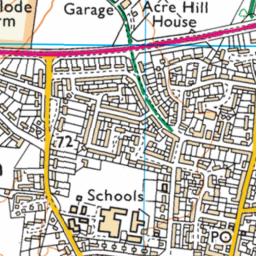 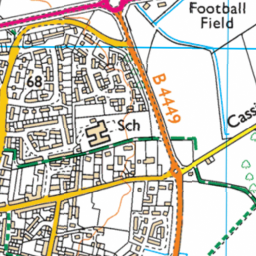 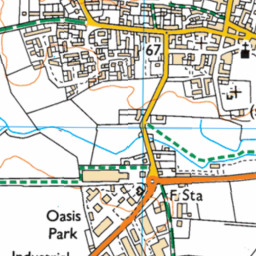 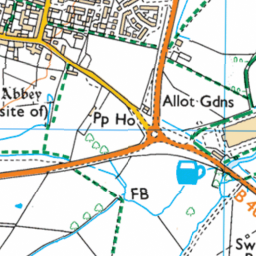 This bin has been abandoned and needs removing

Reported via desktop in the Rubbish (refuse and recycling) category by Councillor Andy Goodwin at 20:10, Thu 19 August 2021 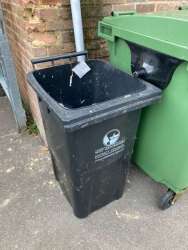 This bin has been abandoned and needs removing. Its becoming a health hazard as its been filled with rubbish and then the rubbish has overflowed on the street. It was reported 2 weeks ago - the bin was emptied, but the rubbish is continuing to be left in and around it - please take the bin away, it has no owner