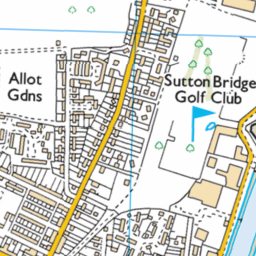 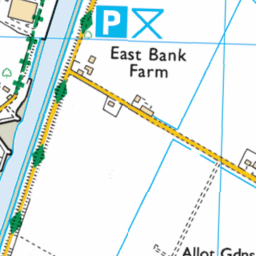 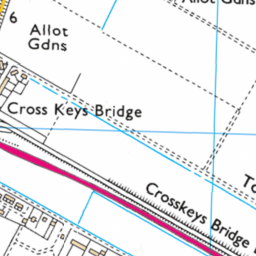 Public footpath down to Nenelands 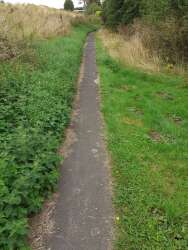 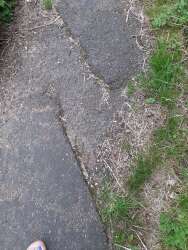 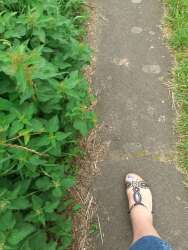 This is a public footpath from East bank Wingland down to the Nenelands estate. It has narrowed over the years and when overgrown is very nearly impassable. There is also a trip hazard near the bottom of the path.