The Traffic Light is pointing in the wrong direction

Reported via desktop in the Signs and bollards category anonymously at 18:40, Mon 16 August 2021 using FixMyStreet Pro 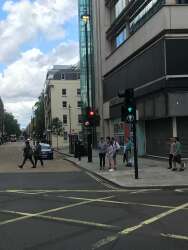 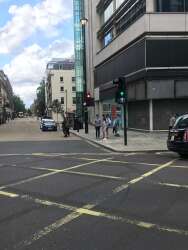 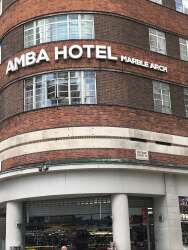 The Traffic Light is pointing in the wrong direction. As seen in the photo, there are two traffic signals sending conflicting information to drivers. I was sitting on the steps outside Primark on Sunday (approx 1pm) and witnessed three incidents where drivers incorrectly proceeded straight on when the first traffic light displayed green when in fact they should have stopped as the second traffic light showed red. Thankfully drivers coming from the other direction braked in time thus avoiding a collision. Grateful if you could investigate.