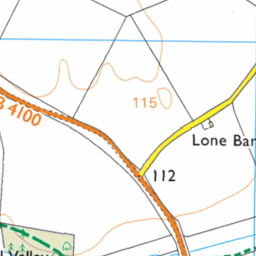 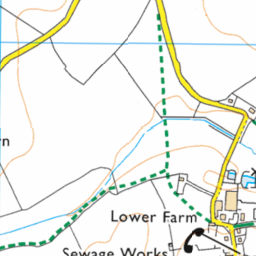 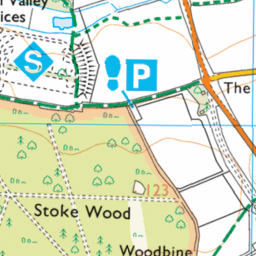 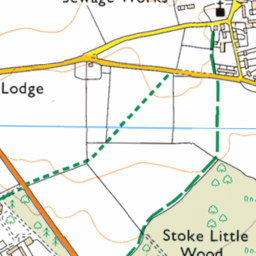 Reported via desktop in the Rubbish (refuse and recycling) category anonymously at 14:19, Monday 16 August 2021

In the first lay-by on the left as you head towards Hethe/Stoke Lyne after coming off the B4100, there is strewn rubbish (McDonalds wrappers, beer cans and bottles) and a big pile of something that looks like it could be human excrement.