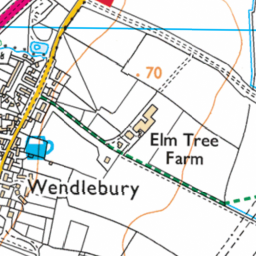 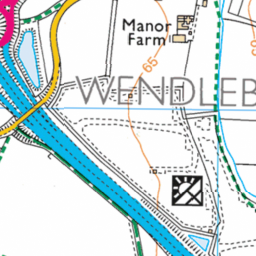 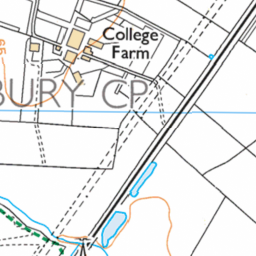 Van with no MOT abandoned

Reported via desktop in the Abandoned vehicles category anonymously at 09:18, Fri 13 August 2021 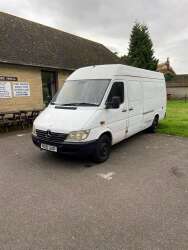 A neighbors CCTV saw the van abandoned at midnight on 5th August and it has not moved since. It is parked on private property and causing a nuisance to users of the village hall