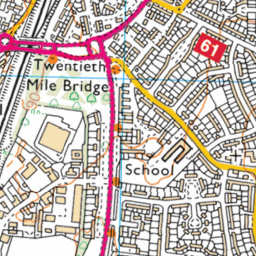 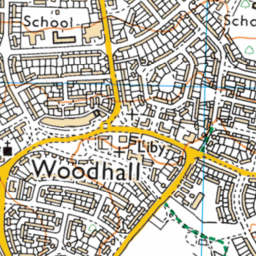 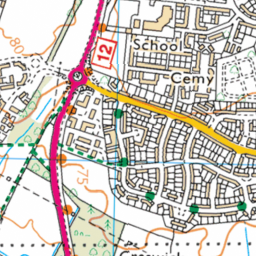 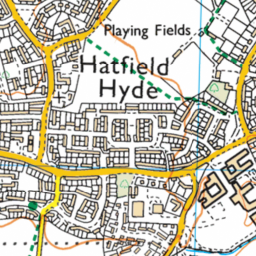 Reported via mobile in the Flytipping category anonymously at 18:36, Thu 12 August 2021

This exact same rubbish reported earlier as fly-tipping but report had been closed by someone as fixed. Same rubbish at same location, not fixed.