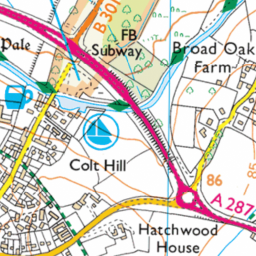 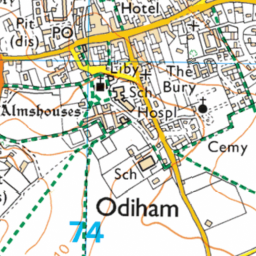 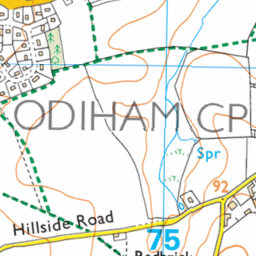 Rainwater runs off the roofs of properties in Farnham Road and runs, together with pavement run off, through an open concrete channel into a drainage network. The drain at the far end of this run is now blocked - located outside No11 - and is flooding across pavement....... the main sewer is also blocked - as confirmed by Dynorod, and sewerage is also flooding into this area, aggravated by recent heavy rainfall.