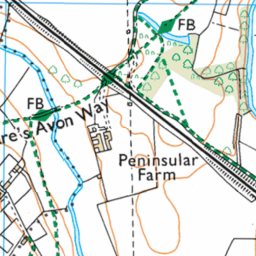 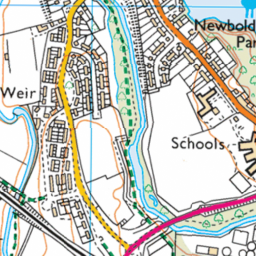 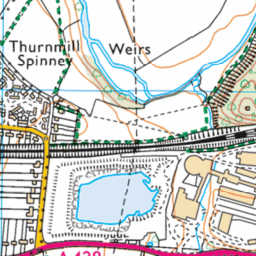 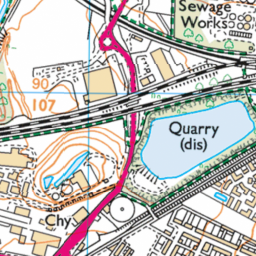 Reported via Android in the Hedges / trees on rights of way category anonymously at 16:16, Wed 28 July 2021 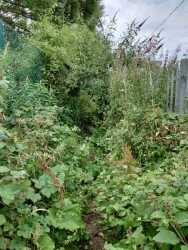 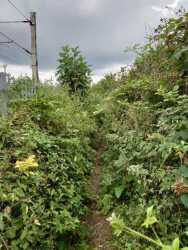 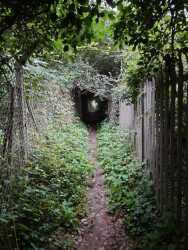 I have tried to use the ROW Report site but it isn't working properly.

On the footpath alongside the railway between Parkfield Rd and Long Lawford the vegitation is overgrown in various places as well as in some places tree canopy causing people to stoop to avoid injury to heads.. The pathway could benefit from having the vegetation cut back as well as some work to clear the footpath to make it more navigable. There would be ample space to walk side by side or pass in opposite directions if the route was cleared.