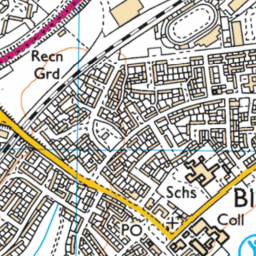 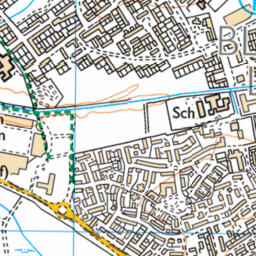 Waste not being cleared upstream 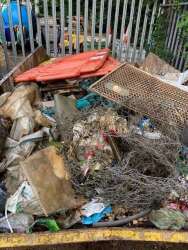 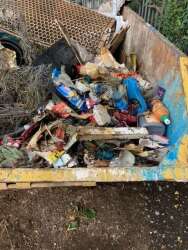 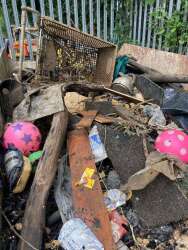 The photos show the waste collected from the section of Littlemore Brook, in the Oxford Science Park, over the last 2 weeks. The waste is ending up on our site as it is not being cleared from the sections upstream. We wish to put in a gate on our boundary so that we are only clearing rubbish from our own site and not paying to clear all the rubbish travelling downstream.