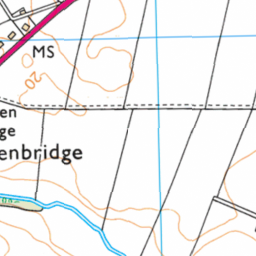 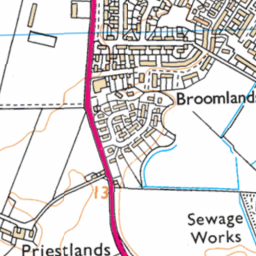 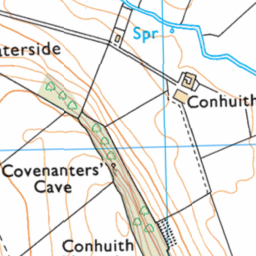 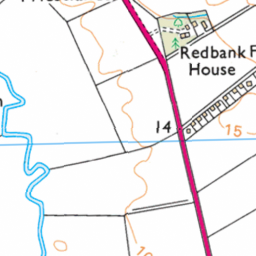 Reported via desktop in the Road traffic signs category anonymously at 18:39, Thursday 22 July 2021