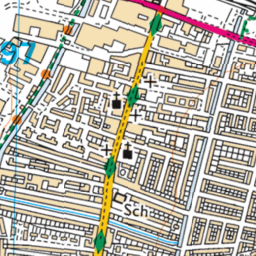 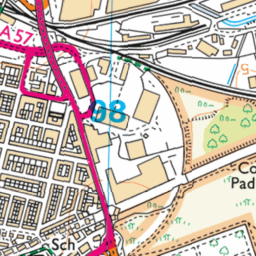 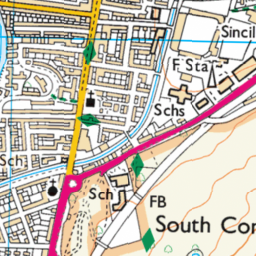 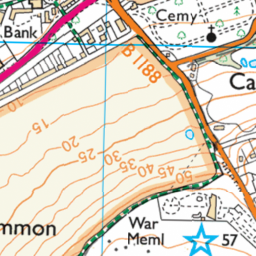 Reported via Android in the Flytipping category anonymously at 12:02, Thu 22 July 2021

Sent to Lincoln City Council less than a minute later 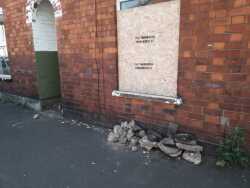 Nearly broke my ankle on a piece of this rubble when returning from my car in the dimly lit street.