Reported via mobile in the Fly Tipping category anonymously at 11:06, Thursday

Sent to Barnet Borough Council less than a minute later 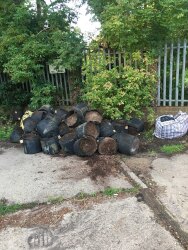 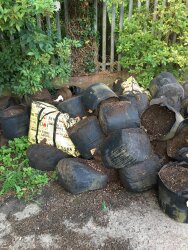 These bags were dumped a week ago and still nothing has been done to remove them. I believe more rubbish has been added to it in the last week too!