Reported via iOS in the Flytipping category anonymously at 14:06, Tuesday 20 July 2021 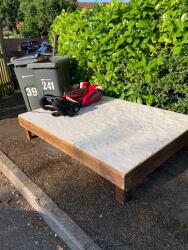 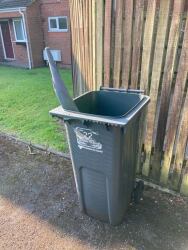 Numerous items dumped near to the wheelie bins at rear of close. Reported previously not removed.