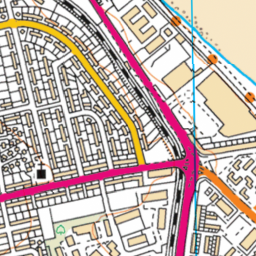 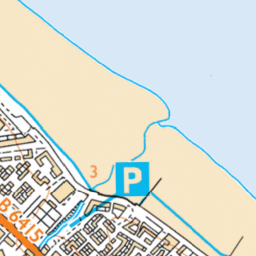 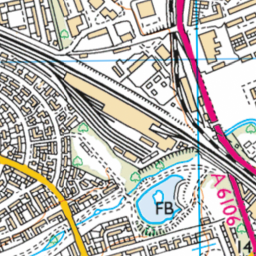 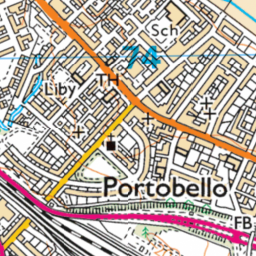 Reported via desktop anonymously at 12:49, Tuesday

There are huge (12 wheel) lorries repeatedly attempting to drive down Fishwives' Causeway, despite it being a residential street with no through traffic access. Last week one damaged the road trying to turn around, and today I've watched one repeatedly hit the car garage gate and wall attempting to turn around. Some kind of signage should be put on the main road to warn HGV drivers they cannot go down this street, though presumably it's also an issue with whatever map software they are following.