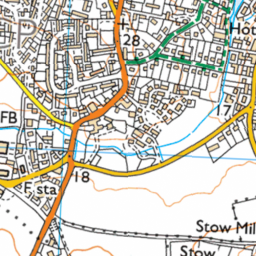 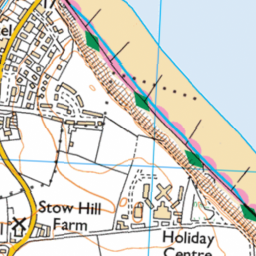 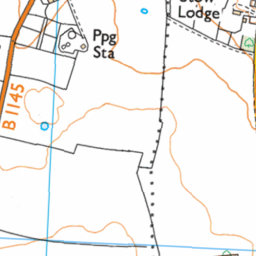 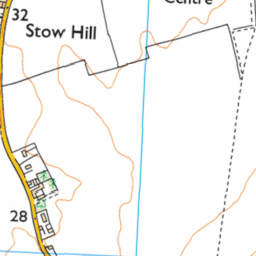 Pot hole beside the drain

Reported via desktop in the Potholes category anonymously at 09:17, Tuesday