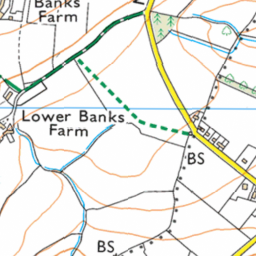 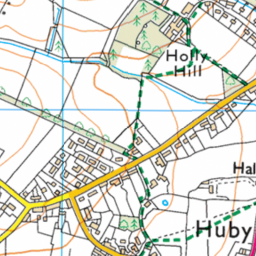 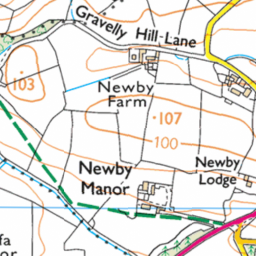 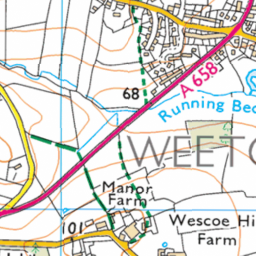 Reported via mobile in the Potholes category anonymously at 17:04, Monday 19 July 2021 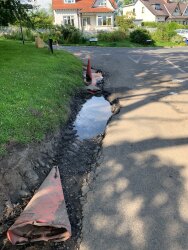 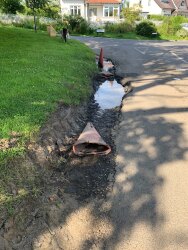 In the last 12 months this hole has got bigger and bigger, There have been several large cones placed there that were left after an accident. The drain here is also blocked so water cannot get away it floods and holds water which causes a serious hazard to road users who cannot then see the size and depth of the hole in the road. There have been several tyres damaged at this site and it is becoming more of a hazard. It’s quite a tight corner if vehicles are parked on the opposite side.