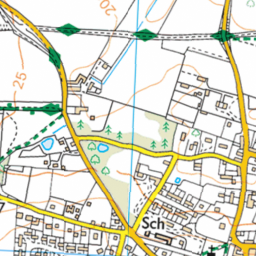 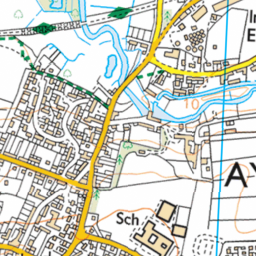 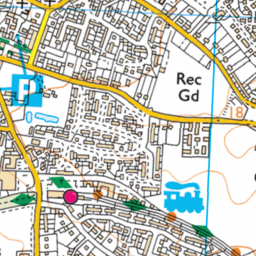 Reported via desktop in the Pavements/footpaths category anonymously at 09:22, Tuesday

It was reported to me at the weekend that there are two damaged wooden posts on the Penfold street junction and the Cawston road junction directly next to the pump. One has been slightly damaged but the other one which was rotten has now completely gone.If this could be looked into then that would be great.Kind regards Ryan.