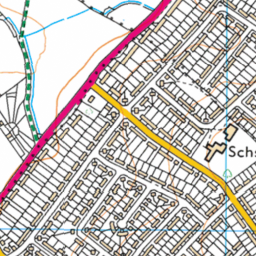 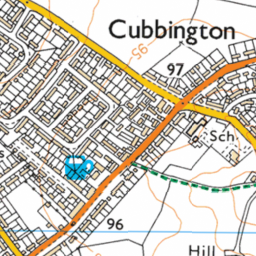 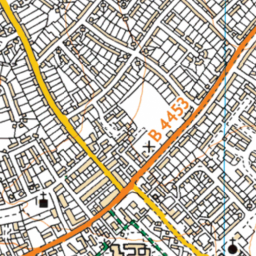 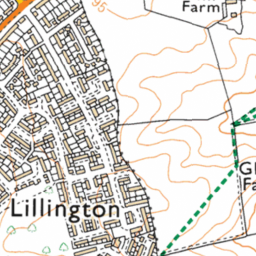 Reported via desktop in the Street nameplates category by Giuliana Raffa-Gaensicke at 11:53, Thursday 15 July 2021

West View Road, like many roads in our neighbourhood, boasts two street nameplates: an older one in metal (on the left) and a newer one in plastic (on the right). Behind the street nameplate, there is the garden of a house, with a mixed hedge, thorny and not thorny. The hedge has become so thick, not cut down for well over one year or more by now, that the greenery has covered up the street nameplate completely. Given the abandoned state of that corner, people tend to react by chucking a lot of rubbish in it as well. The first 10 metres of the pavement on the left-hand side look exceptionally run down at the moment. There is also a green metal box for electricity a few steps away from the concealed nameplate and, although bigger in size than the street nameplate, it is being engulfed by the vegetation all the same.