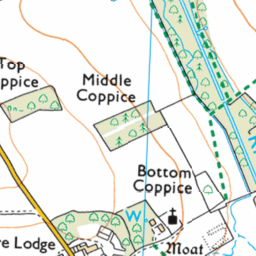 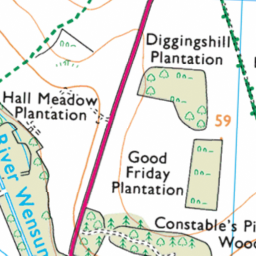 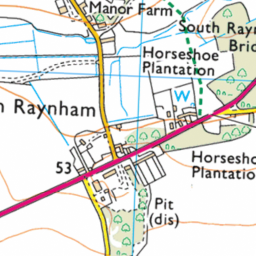 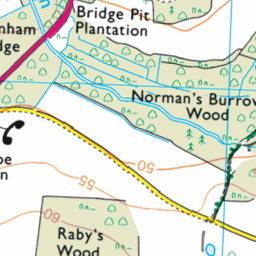 Reported via desktop in the Footpaths/ Rights of way (usually not tarmac) category anonymously at 10:53, Tue 13 July 2021

On 29 May 2021 I found a beautiful new stile with a very narrow width, a big drop from the single step to the ground, barbed wire on top of the fence adjacent to the stile & barbed wire wound round a vertical post which is part of the left-hand side of the stile. This stile is on the left of the farm gate just to the East of South Raynham church. Ankles are at risk of touching the barbed wire at the top of the fence and one's hand is close to the barbed wire wrapped round the vertical post which you need to hang onto because of the big step to the ground. I think that the 4 issues with this stile may all be in breach of the relevant British Standard and make the stile potentially dangerous. (The link to the Definitive Map for this area did not work but showed instead an area to the South.) There were some other very high stiles with a single step on the footpath going south from the lane West of South Raynham church and on the footpath going north from that lane, on the West side of the River Wensum. There was also a partly submerged door/large bit of wood acting as a bridge over some water.