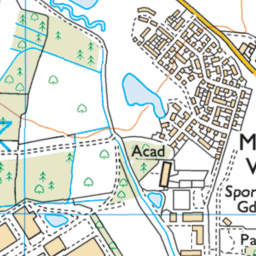 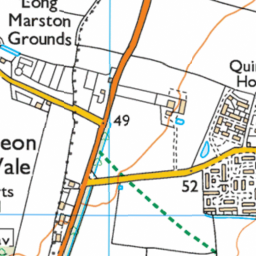 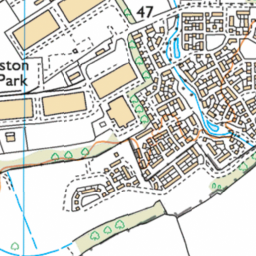 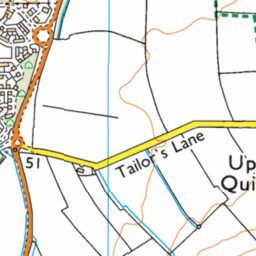 Reported via iOS in the Abandoned vehicles category anonymously at 10:15, Fri 2 July 2021 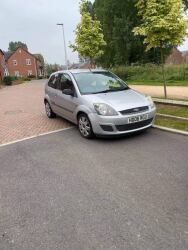 Car was dumped on Rochester close, Meon vale on 30th June at 17.14. It is untaxed, blocking a driveway and doesn’t belong to anyone on our road (despite neighbours all asking each other). We are suspicious it is either a stolen vehicle or it has been dumped and left as it is not taxed. Our road is a concealed road and perfect for a thief to hide a car. Police have been rung, but are unprepared to either help, or assist in the matter.