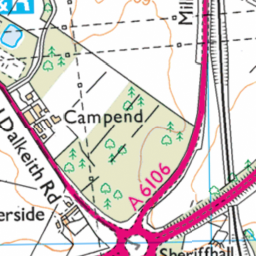 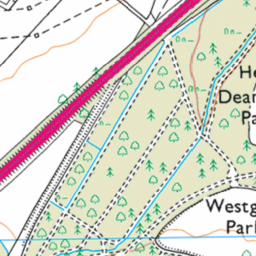 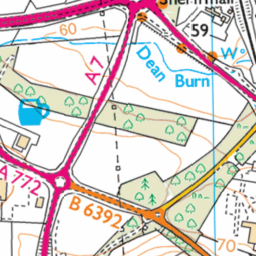 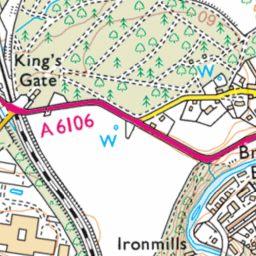 Reported via desktop in the Traffic lights category anonymously at 15:52, Thursday 24 June 2021