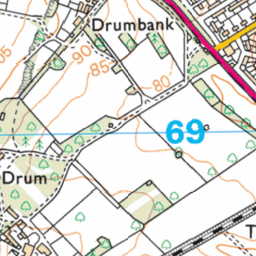 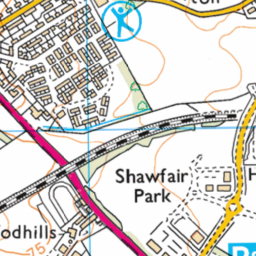 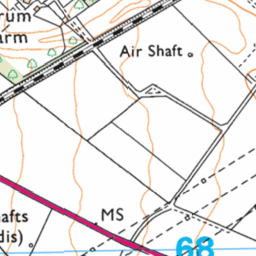 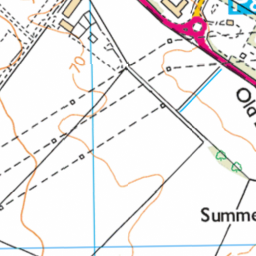 Sent to Midlothian Council less than a minute later

There's a forest of giant hogweed on the embankment of the Gilmerton/Danderhall cycle path. It's the southern embankment, just to the east of the bridge over Old Dalkeith Road.