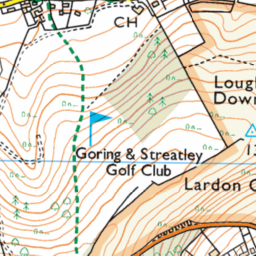 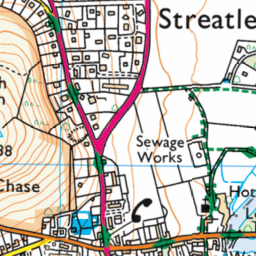 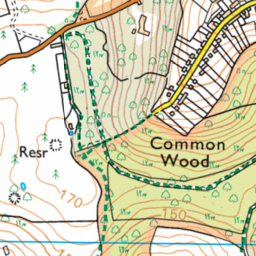 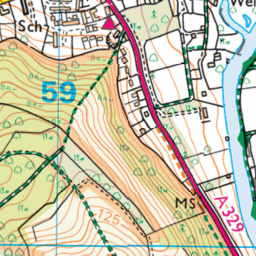 Sent to West Berkshire Council less than a minute later

Large pothole by drain which is getting bigger, dangerous as need to go round it to avoid which is impossible with income traffic