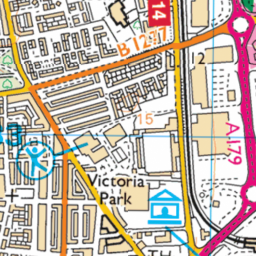 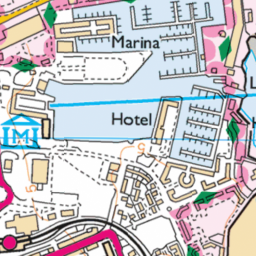 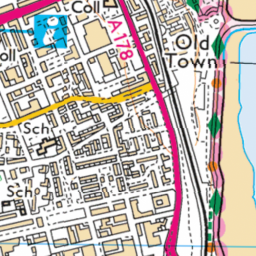 Sent to Hartlepool Borough Council less than a minute later 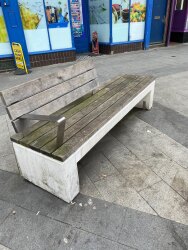 Since the bench was installed a few years ago outside a pub and Convenience shop it has been a magnet for antisocial behaviour. Anything from gangs of kids, drunks, people selling stolen goods to beggars. The bench is in a terrible state and is not being maintained. It constantly has broken glass and cans of alcohol littering it. There was a litter bin where the bench now stands and was used for cigarette butts by the customers from the pub. The bin was moved to the edge of the pavement near the road side and isn’t used by anyone. As first impression go from when new people get off the train to walk around our beautiful town this isn’t the Image we want to portray!