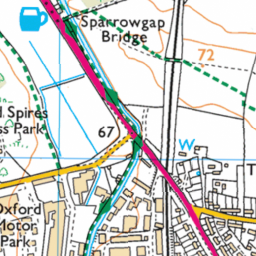 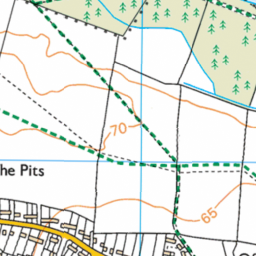 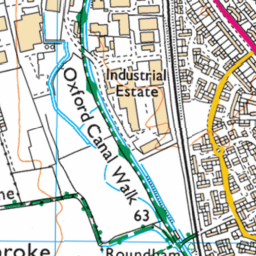 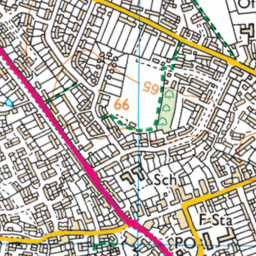 Reported via desktop in the Flytipping category anonymously at 10:49, Tuesday 8 June 2021 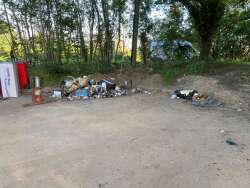 Rubbish in the car park near the canal side cottages at the corner of Langford Lane and the Banbury Road. This has been there for more than six months. The Cherwell district council’s recycling bin and the Biffa rubbish bins are regularly emptied but this unsightly mess remains.