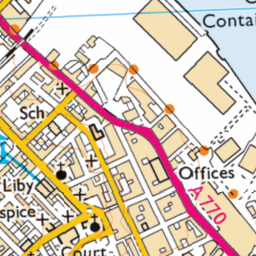 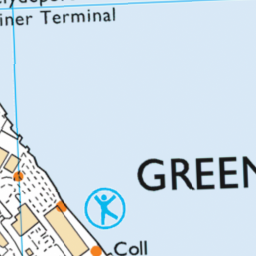 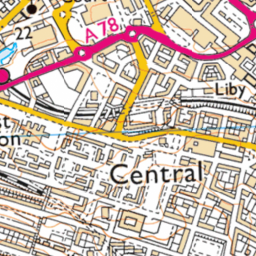 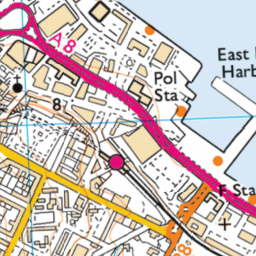 Reported via iOS in the Flytipping category by Adele Marzella at 16:11, Saturday 5 June 2021

Sent to Inverclyde Council less than a minute later

Fridge Freezer left outside and it’s been reported over a week ago but it’s still an eyesore and needs removed as kids playing with it. i have turned it to face wall as was worried a kid would get stuck inside