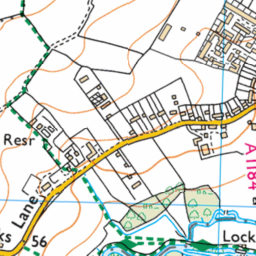 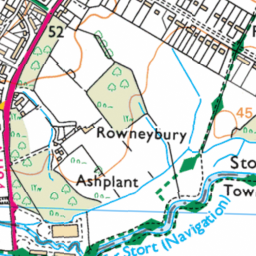 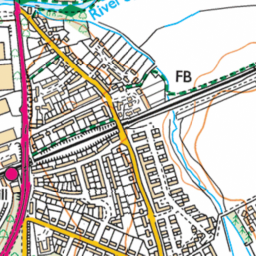 Reported via desktop in the Potholes category anonymously at 16:41, Thu 3 June 2021

Sent to Essex County Council less than a minute later

Multiple pot holes in the road, causing cars to swerve to try and avoid them. Some of the pot holes are next to each other so you can't avoid them unless you cross to the other lane. I was nearly hit today by a car swerving to avoid them.