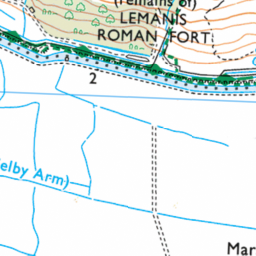 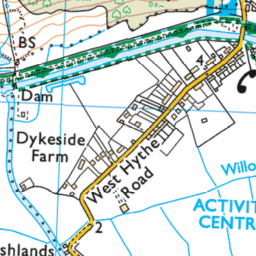 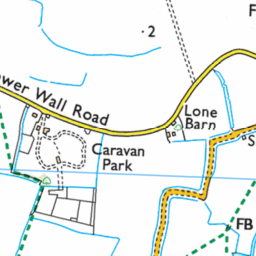 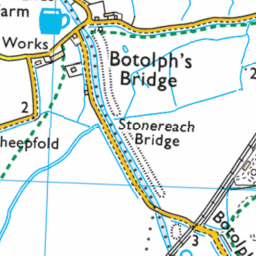 Reported via desktop in the Potholes category anonymously at 00:40, Saturday 29 May 2021

Sent to Kent County Council less than a minute later

The road has significant, deep pot holes and multiple areas of worn away edges causing severe problems when giving way in vehicles. Only two areas have been addressed this past year - on the approach to the Caravan Club Site named Daleacres - but the whole road should be surveyed and made safe for cars, larger vehicles and cyclists. Other roads on the Marsh are nowhere near as bad as the Lower Wall Road.